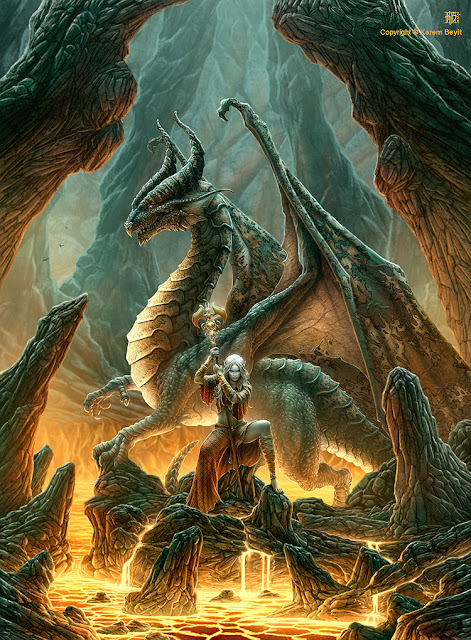 Posted by Robert Burke at 6:44 AM 0 comments 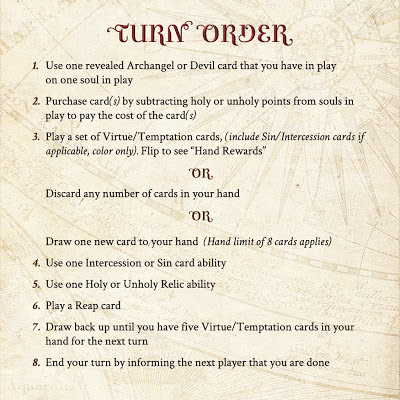 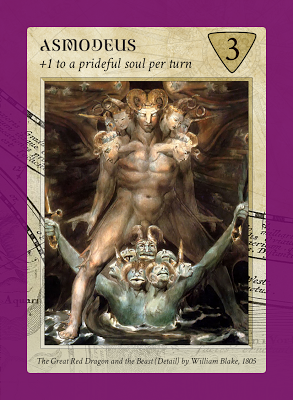 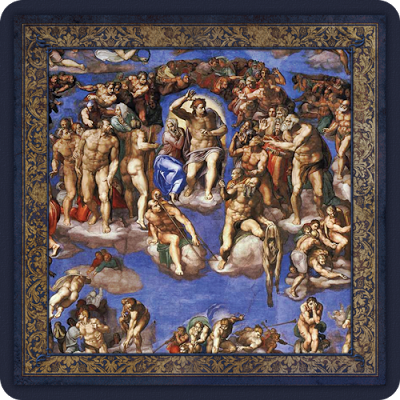 Posted by Robert Burke at 5:17 AM 0 comments

Battle For Souls is Funded

Thanks to 639 people who have pledged to Battle For Souls we have raise $37.59k to manufacture the game.

We are currently working on finishing up all of the art and graphic design and preparing files for print.

Our goal is to have all the files ready for the printer by the end of March.

From there, manufacturing will take 30 to 45 days, and shipping them back to the states will take another 30.

After we receive them stateside all Kickstarter copies will be shipped and Battle For Souls will be available for retail purchase shortly thereafter.

Posted by Robert Burke at 8:19 AM 0 comments